This is where you’ll find everything you need to know about outplacement services.

Here, you can get average costs of outplacement.

And you’ll get information on specific pricing for outplacement services.

You’ll also get to see examples of useful tools that help impacted workers in their online job search.

If you’re trying to decide on an outplacement provider, you’re in the right place. 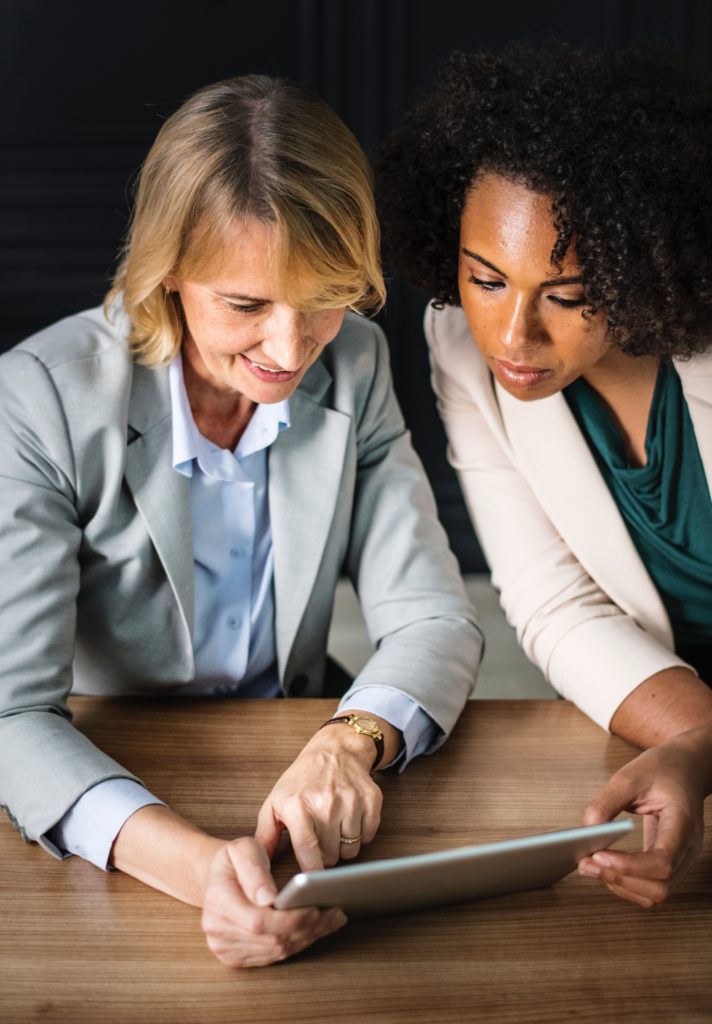 When a company is preparing for layoffs, it will often utilize outplacement services to help impacted workers transition to new jobs. 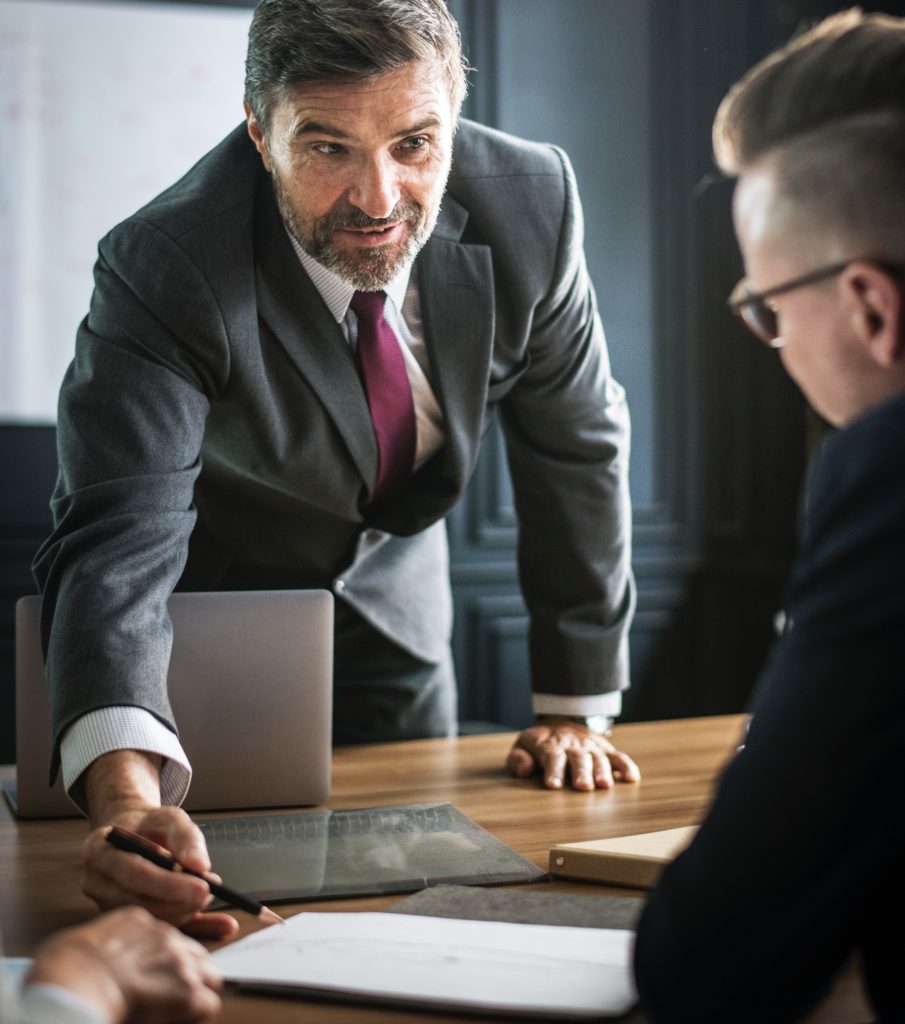 After World War II, the job market in America exploded. You could get a job easily and you could expect that job to support you for the rest of your life.

Over a span of 25 years after the war, 25 thousand new jobs were created, with a workforce of nearly 80 million people.

But the merger and acquisition boom of the 1950s produced a negative consequence: burdensome bureaucracies and structures. 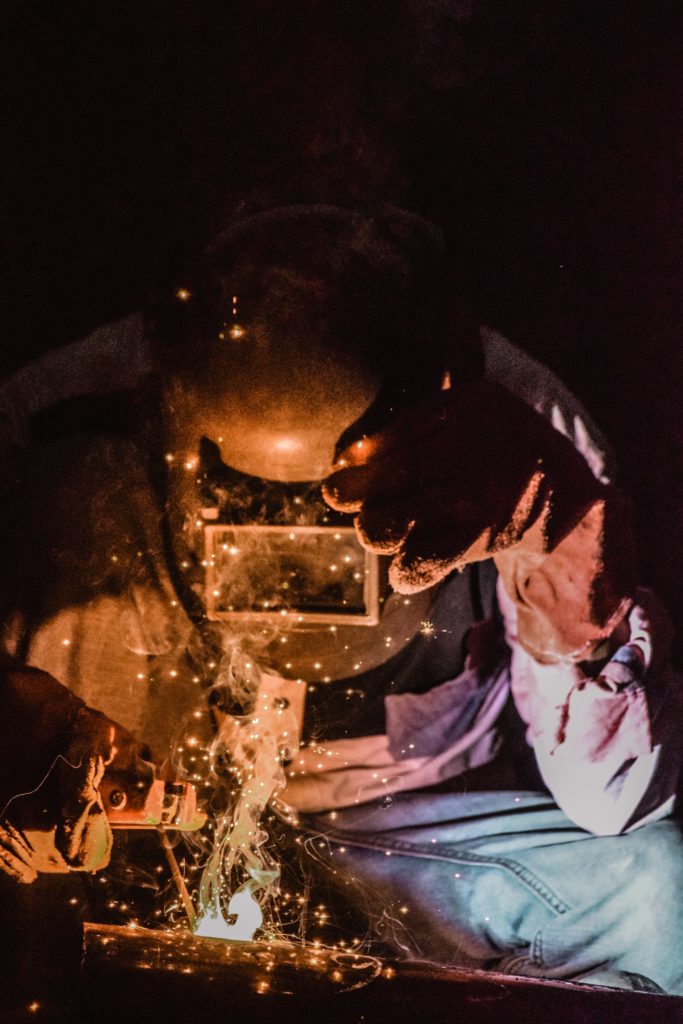 Americans had become increasingly dependent on large institutions and corporations for their well-being.

Prosperity, job security, retirement, health care—by the 1950s, all of it was wrapped up with corporations. Independence and self-reliance were no longer the key ingredients for success. 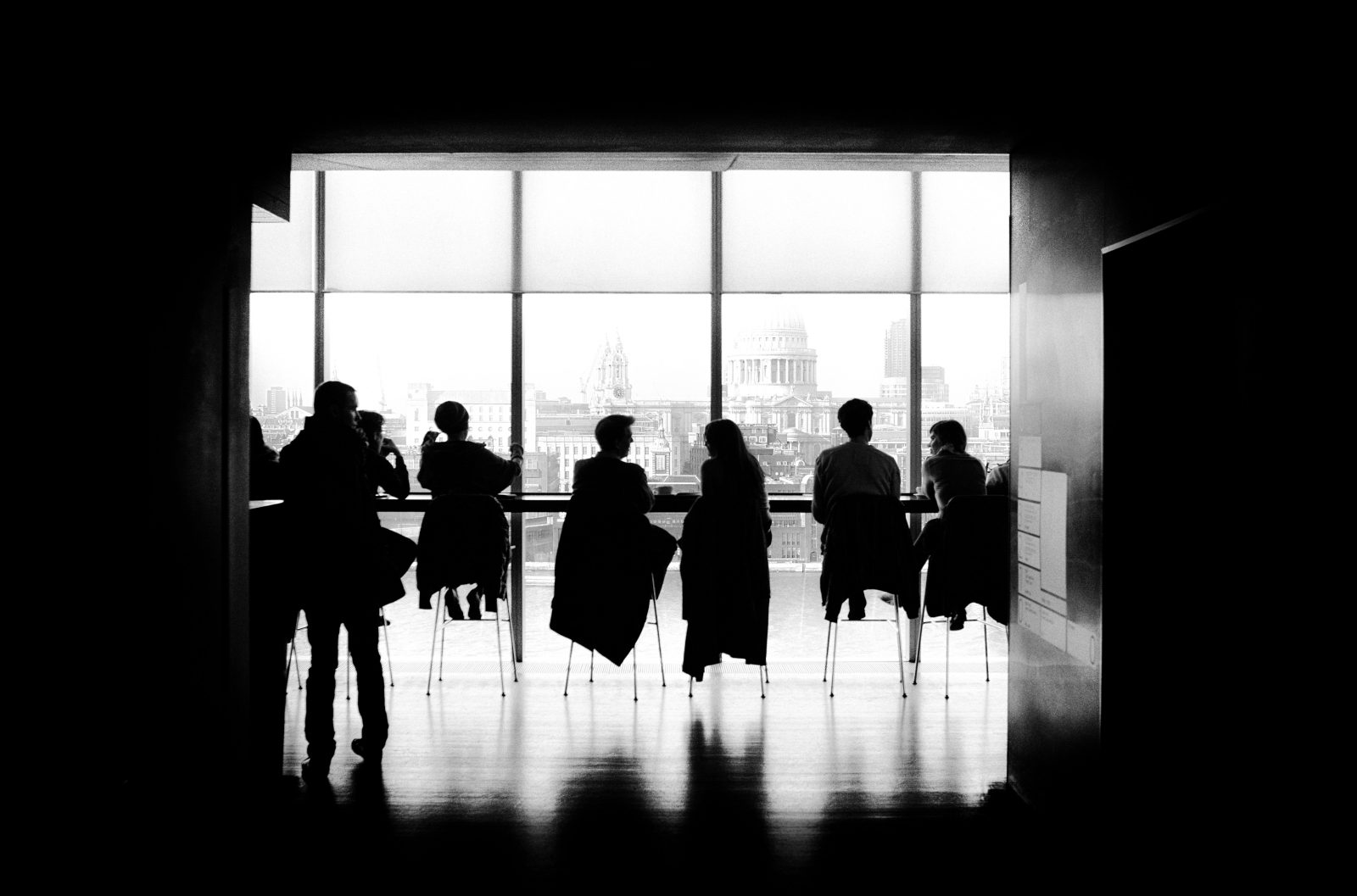 Corporations began breaking up their complex bureaucracies and structures, and the American worker suffered. And so managers became concerned about how to curb the negative effects of high termination rates.

As an answer, new organizations emerged calling themselves outplacement firms. They offered consulting and outplacement services to help managers effectively downsize their companies and support their impacted workers. 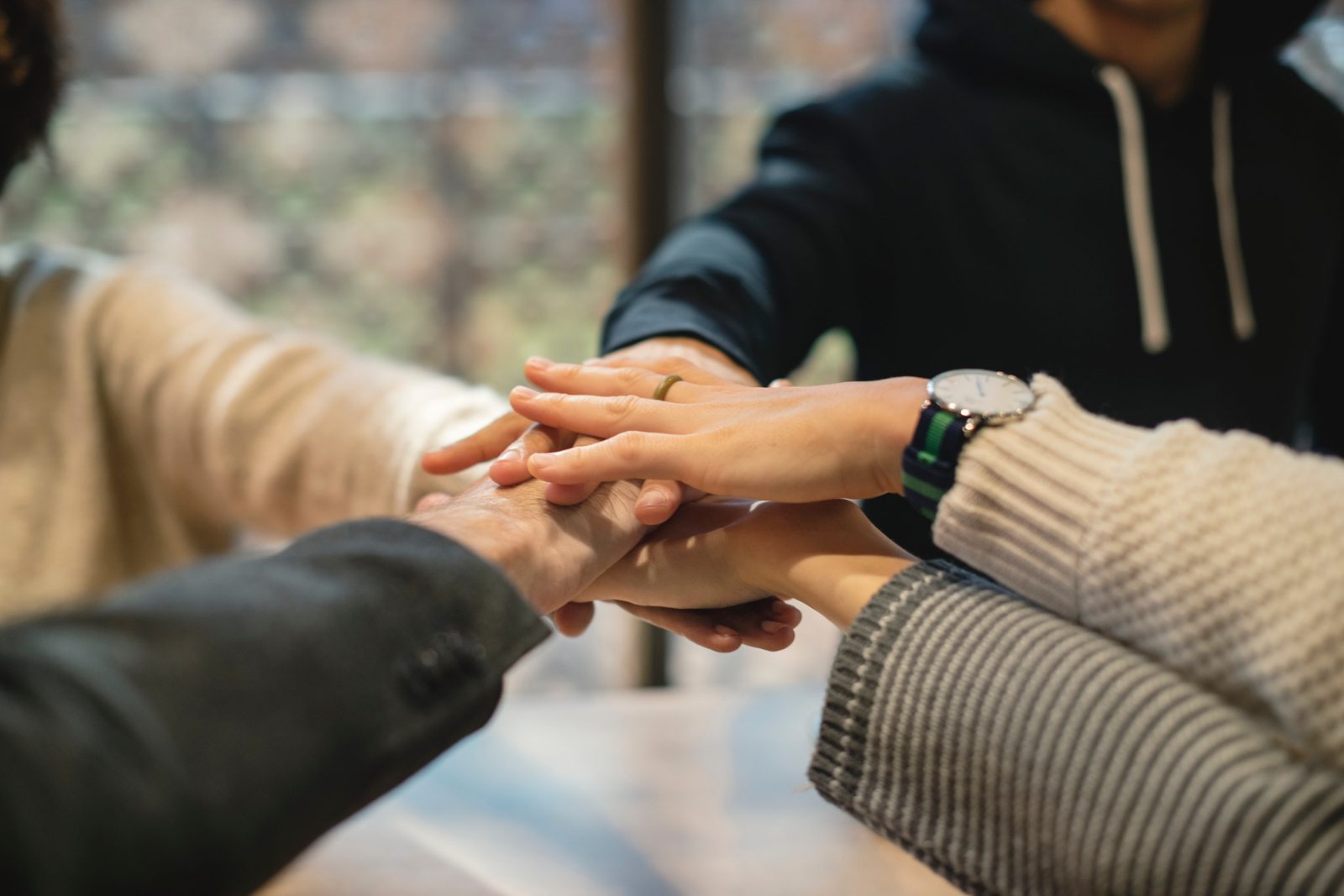 Bernard Haldane is credited as the pioneer of outplacement. In 1945, Haldane began to teach WW II veterans how to find jobs by first identifying and outlining their specific skills and interests. This technique became—and continues to be—a staple of outplacement services. 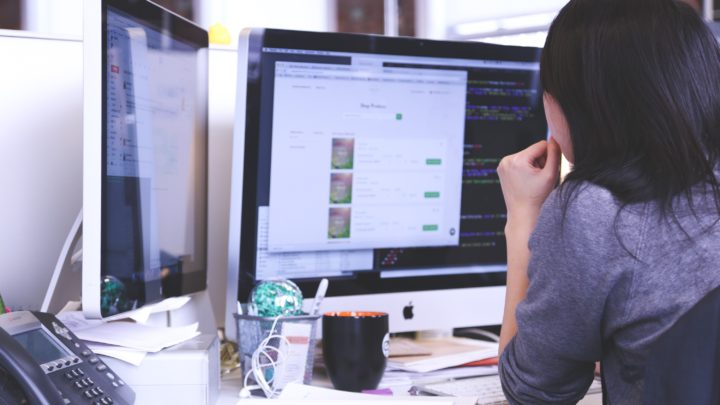 Technology has changed both how we find jobs and how we hire people. 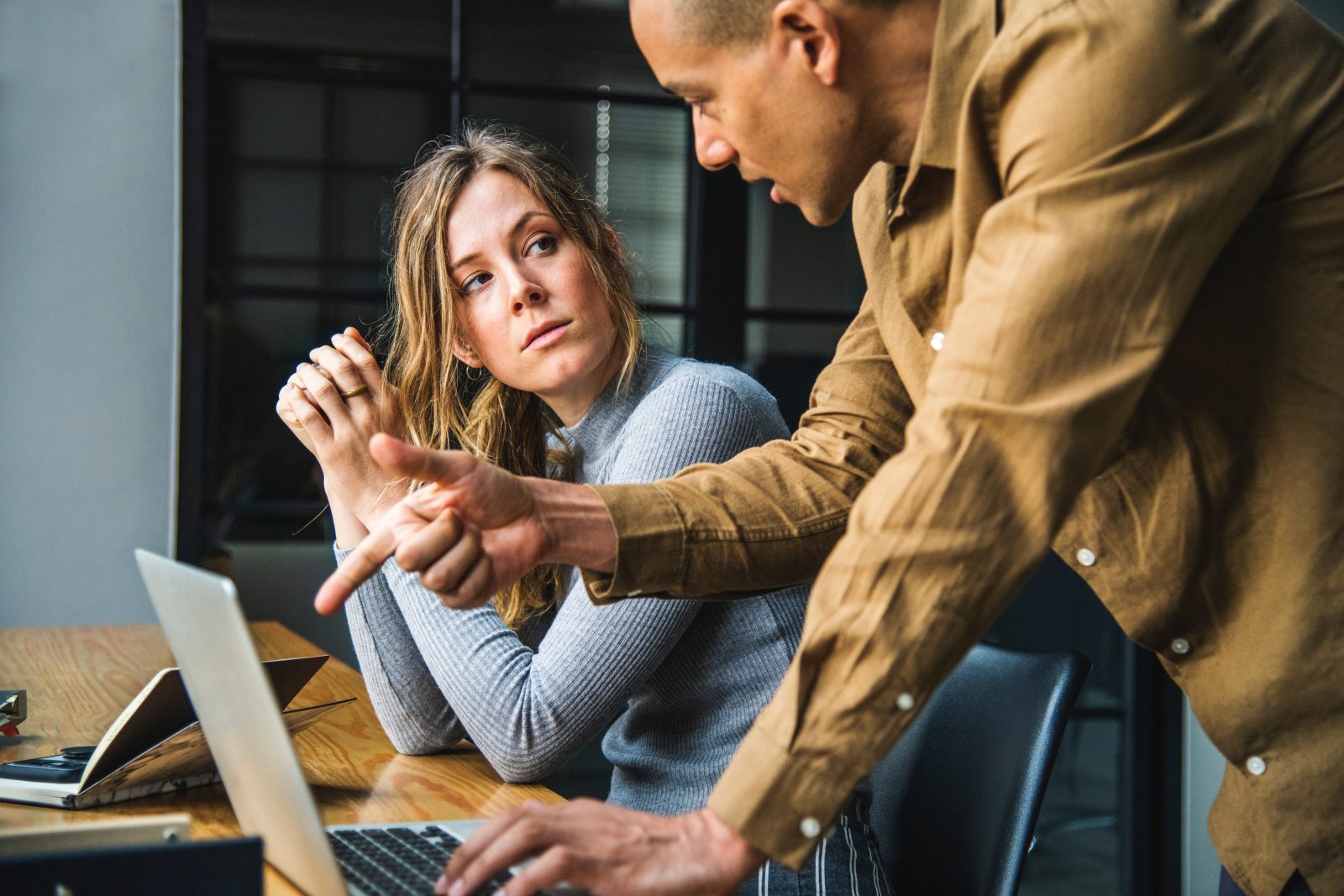 Most companies now screen resumes with automated software that looks for specific keywords. This screening process eliminates the vast majority of applicants automatically.

According to SearchCIO.com, 50% of midsized companies and nearly all large corporations utilize this process.

In short, a Career Transition Consultant assists the job seeker with any aspect of the job search—resume writing and posting, cover-letter writing, establishing an online presence, salary research, and more.

Ideally, Career Transition Consultations should be ongoing over a period of months. 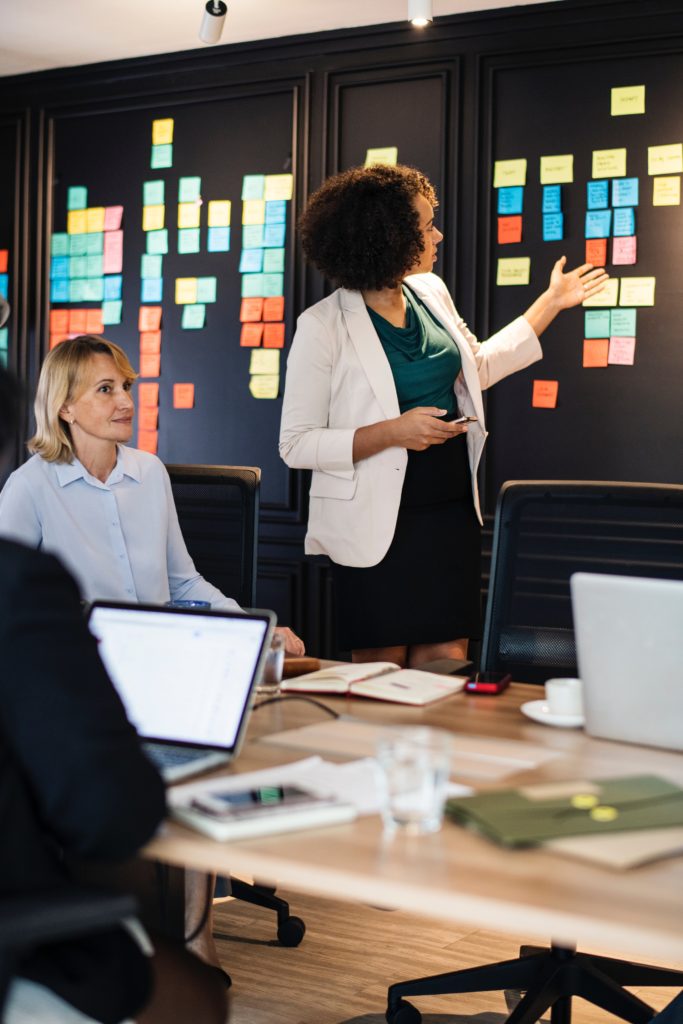 When done improperly, outplacement services can cost your company a great deal of money while offering little value to your impacted workers. 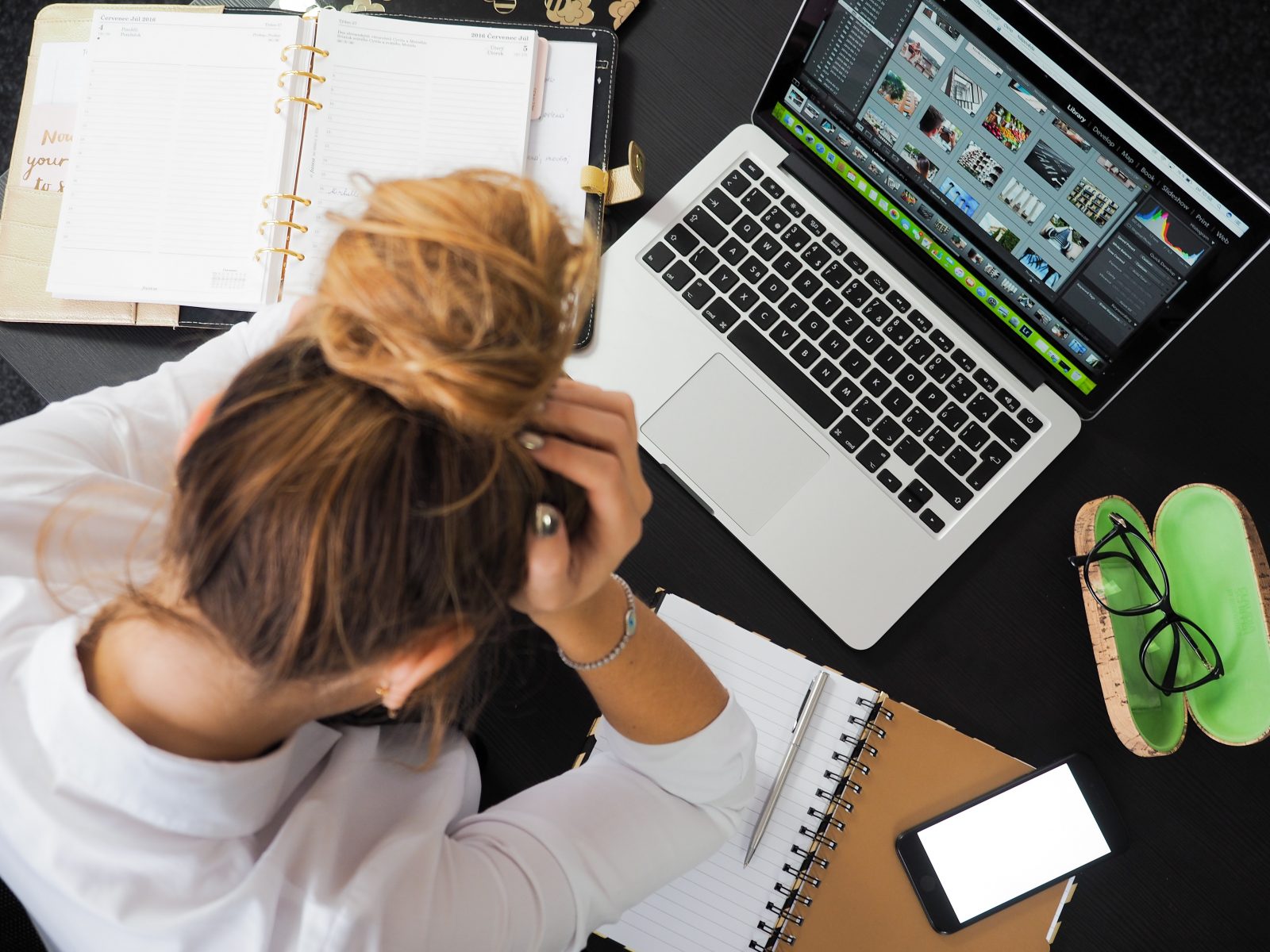 You should avoid selecting an outplacement provider that exhibits any of the following traits:

The exact cost of outplacement can vary greatly from firm to firm.

More than two-thirds of 265 U.S. employers with layoffs over two years spent an average of $3,589 per displaced employee, according to a survey by the American Management Association and Institute for Corporate Productivity. 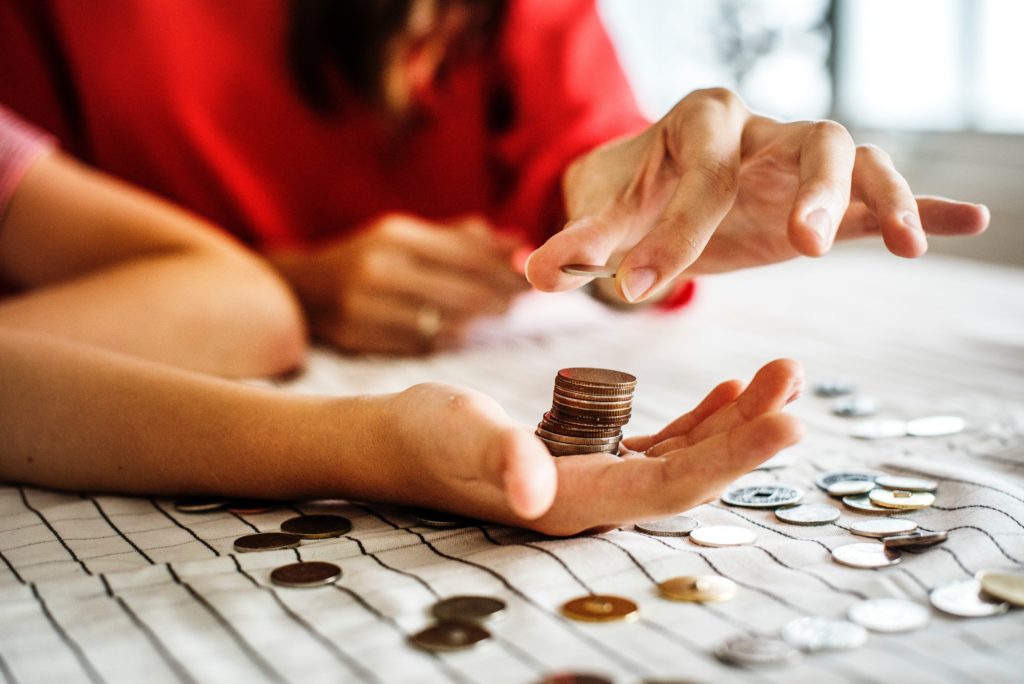 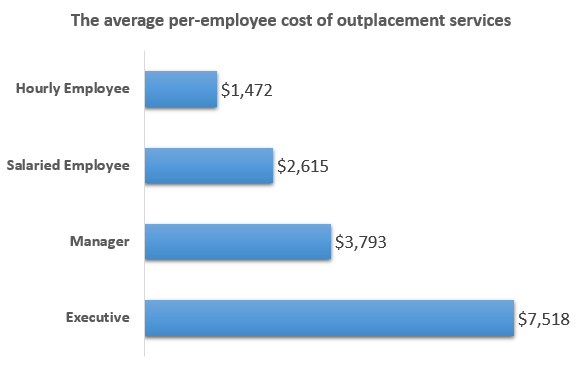 Some outplacement firms are intentionally vague about how much their outplacement services cost and will offer different prices to different customers.

You should avoid working with an outplacement firm that does not clearly define their prices upfront. These firms may charge you a higher rate after learning about your budget for outplacement.

Get a Brochure with Pricing Info

Quest Outplacement is transparent and consistent about the price of outplacement services. Request a brochure with complete info on outplacement programs and prices: 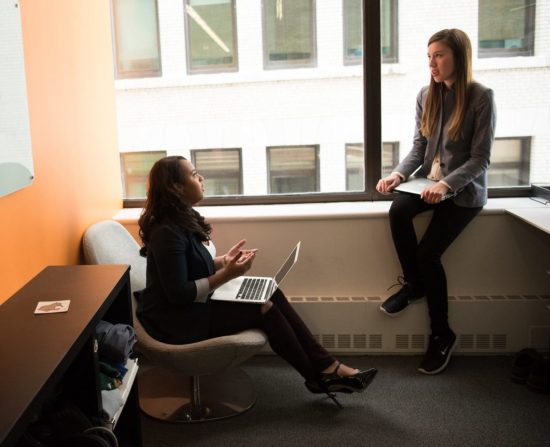 At Quest, we are constantly creating and refining tools that job seekers can use to boost their performance in the job search.

Customizing Resumes to the Target Position

According to a survey by CareerBuilder, 63% of HR managers will pay more attention to a resume that is tailored to the open position. Many job seekers are unaware of the importance of resume tweaking. We created an easy-to-follow infographic that teaches job seekers how to customize their resumes to the opportunities they seek.

Or use this infographic on your site:

Helping Job Seekers Explore All Options During the Job Search

One of the things Quest emphasizes to job seekers is that they must expand their approach to landing desired positions. A mountain of statistics are available which show that employers and recruiters use a variety of methods to fill open positions—not just one thing.

Before coaching a job seeker on strategy, we like to show them some statistics which can help them understand the necessity of a comprehensive approach:

Or use this infographic on your site:

Get a Brochure with Pricing Info for Outplacement Services

Brochure with exact prices and features of outplacement 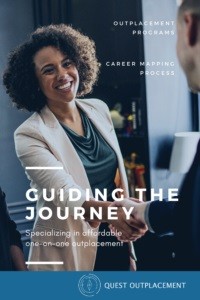 How much will outplacement cost for your company?

Get a copy of our outplacement brochure and see the exact pricing and features for each of our programs.